Founded in 2000, Gamma Ray Digital was conceived as a service provider for the independent filmmaker, distributor, exhibit designer and media artist.

While Hollywood was producing expensive and complex DVDs back then, independent filmmakers and small distribution companies simply needed to get their work shown in the best possible light, without breaking the bank. Few authoring houses were willing to take on smaller projects, and that's where we came in. We began offering DVD Authoring services at reasonable rates, at a time when everyone else was still charging thousands of dollars for the simplest of discs.

Of course, times change. With the advent of inexpensive authoring software, the market shifted radically. The power to offer DVDs with interactivity on par with Hollywood was in the hands of the small production company and, eventually, the individual filmmaker.

So in 2004, we began expanding our services to include film restoration on the MTI CORRECT restoration system.

In 2008 we added Blu-ray authoring to our growing list of services, and have since authored hundreds of Blu-rays.

In 2013, as the market again shifted (this time towards streaming content delivery), we added to our lineup the only 2k film scanner in Boston for 16mm and 8mm film gauges. With this scanner, we began offering archival scanning services, filling a much needed gap in the local market - Boston, after all, was the center of the universe when it came to documentary film production in the 1960's through the 1980's.

In 2015, we added a Northlight 35mm 4k pin-registered scanner, followed by 5k and 35mm upgrades to our Lasergraphics ScanStation.

In 2020 we added again upgraded the ScanStation to 6.5k for virtually noiseless HDR scanning of 8mm through 35mm film. We will also have our custom-built 35/70mm 14k scanner online in the fall of 2020.

We still work mostly with individual producers, nonprofits, and smaller companies, and that's how we like it. Our clients know they can call or email us and get straight, honest answers, even if it means the best solution to their problem is to recommend one of our competitors. 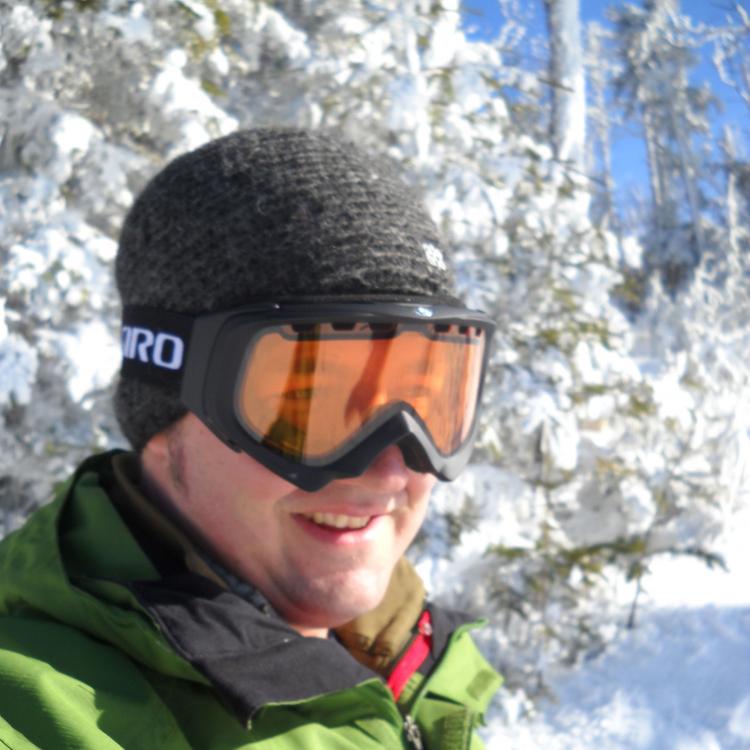 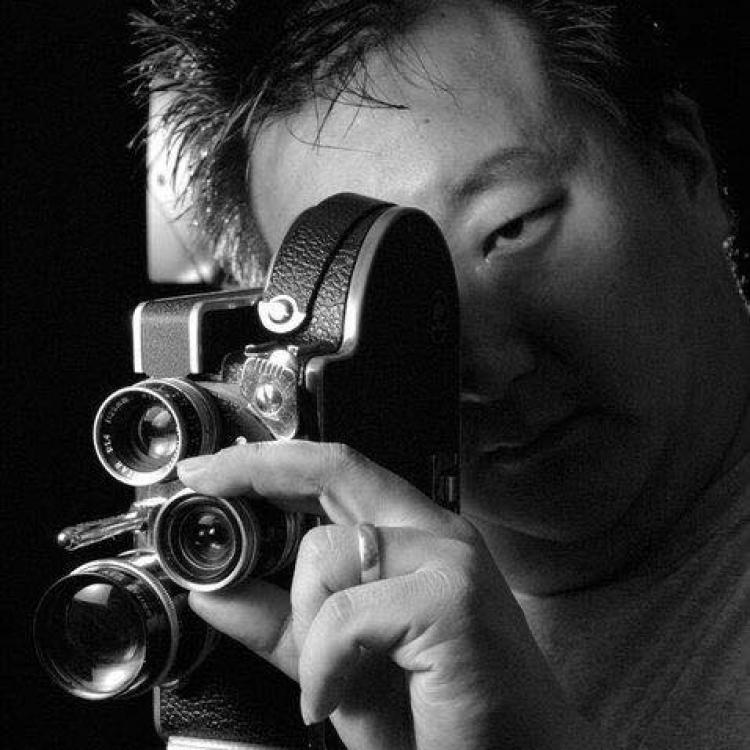 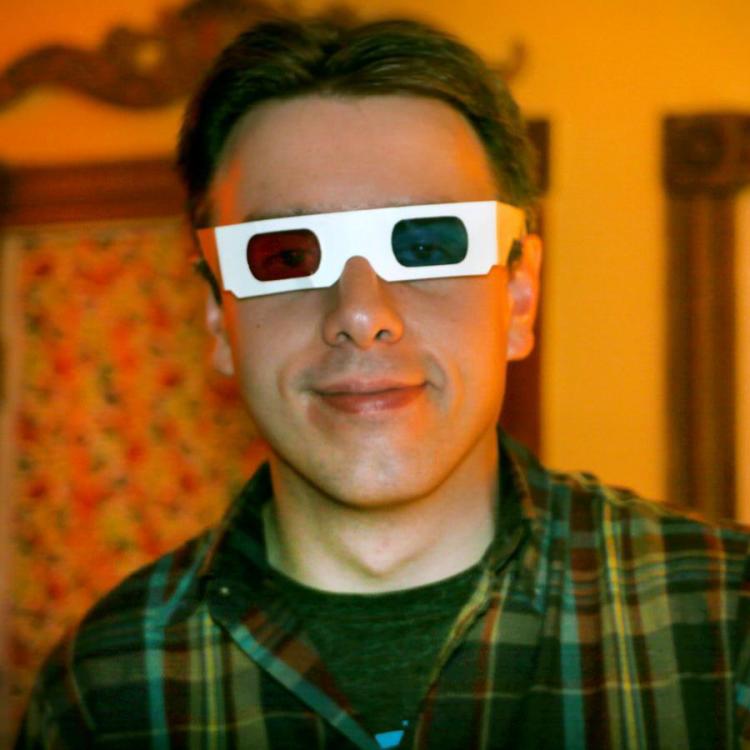 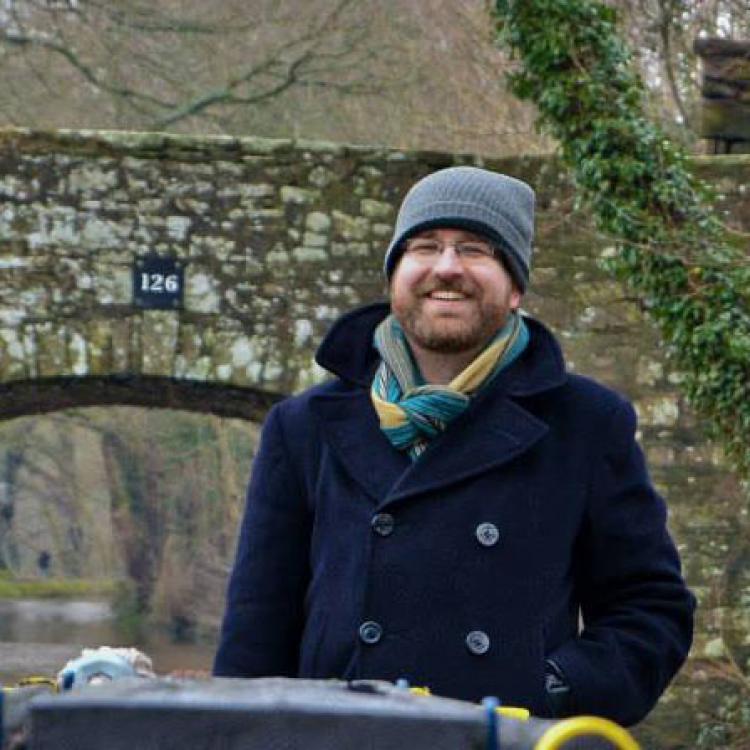 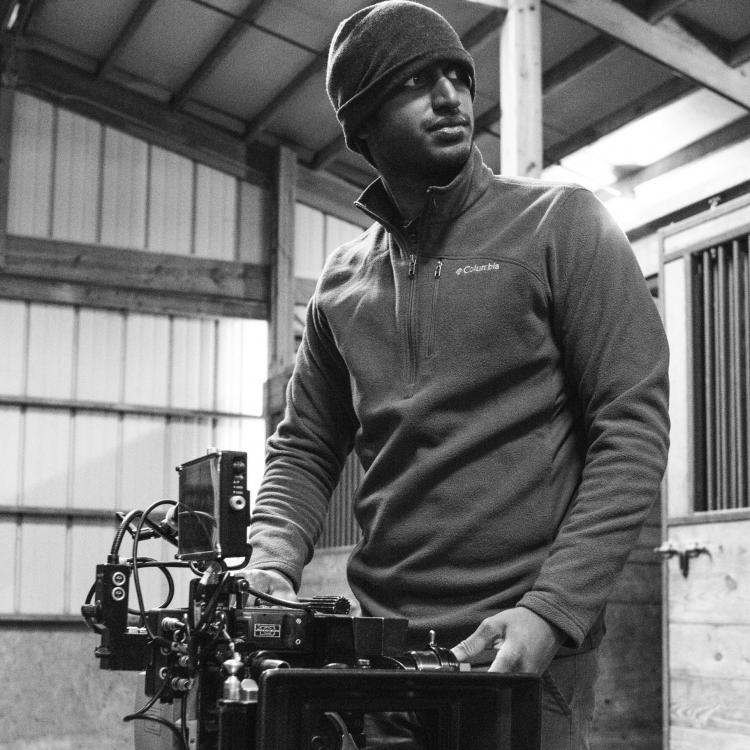