We offer flexible output options, and can create 10bit or 16bit DPX (Log or Linear), Apple ProRes 4444 or 422 HQ, on the fly while scanning. There are no extra charges for outputting ProRes files like some services charge, because our scanner creates them directly. That means faster turnaround, too!

The ScanStation features Optical and Magnetic audio handling, EDL-based scanning, multiple simultaneous output formats, incredible image stability, and the highest quality of any scanner in its class. You can be certain that your film is getting the best treatment possible. Our scanners capture the full width of the film from edge to edge at up to 6.5k, allowing for the highest resolution scans available of small gauge film. Because it's an area imager, there's none of the warping you might get at splices with a telecine-based line imager such as the Spirit or Shadow.

The ScanStation employs an extremely diffuse, cool, RGB LED light source, providing many of the same benefits of a wet-gate scanner, without the use of toxic chemicals. With its ultra-low noise sensor, high resolution, and high MTF resolution lens, you can rest assured you're getting the best scan possible for small gauge film. The Scanstation is incredibly stable - as stable as a pin-registered scanner, but without a mechanical pin that might cause damage to older or shrunken film. Using sophisticated motion tracking on the edges of the perforations, the scanner stabilizes the image in memory before the frame is ever written to disk. The result is miles ahead of what other scanners can do, and completely eliminates the bob and weave typical of older telecines.

Depending on resolution, our scanner can work at up to 60 frames per second, allowing us to scan almost three times the footage of a typical telecine in the same time, because we're not limited to real-time speed. If you have an archive with a large collection of shrunken film that can't (and shouldn't) be projected, we can help you make viewing copies for assessment and cataloging at rates far lower than the competition. And because the ScanStation is completely sprocket-free, it's incredibly gentle on older film, even at high speeds.

Our goal is to make high resolution film scanning affordable, to help you preserve your collection before it's too late. The ScanStation makes that possible with its high quality, high speed and low cost of operation. Simply put, we can do more than the competition in less time, and we pass that cost savings along to you. 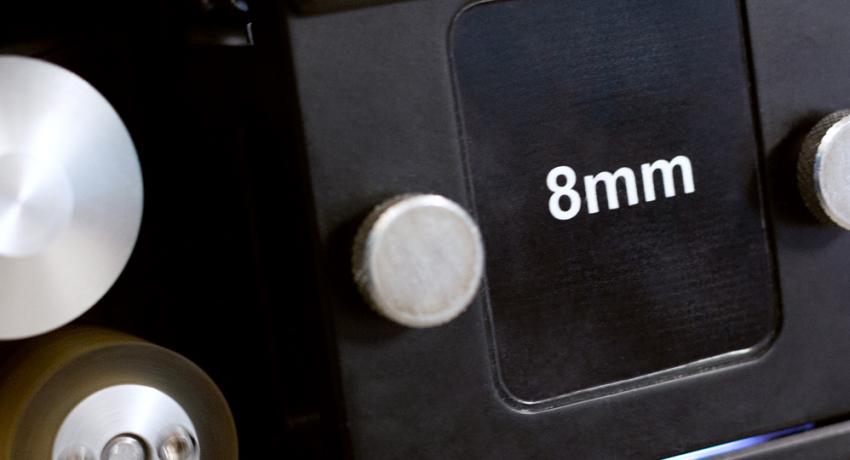 Regular 8mm, Double 8mm (unslit), UltraPan8, Max8 and good old Super 8 - we can handle it, at resolutions up to 6.5k (full overscan). If there's audio on your film, we scan that too, with no additional fees. We can even scan regular 8mm with magnetic audio. 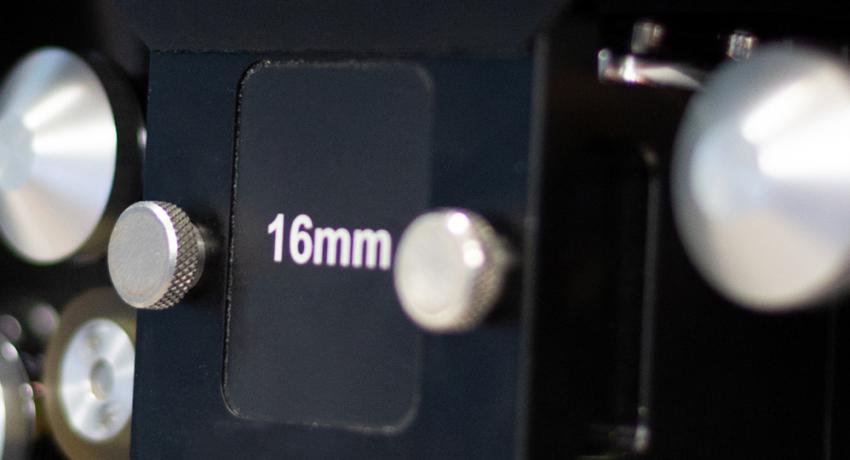 Ready to place an order?

Use our handy online order form to get your materials organized.